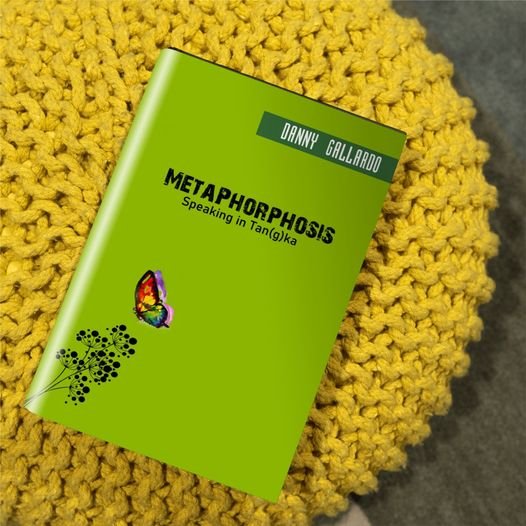 Everything is changing. The world has transformed from the rock age to other ages, and now to the virtual age (time of internet).

Even in poetry, there is change. It varied from romanticism to modernism. In the early twentieth century, from the fixed pattern of rhyme and meter, Walt Whitman had shaken the poetry world and redefined poetry by introducing “free verse.”

A lot of variations mushroomed in our time (21st century). One of which is “hay(na)ku.” Eileen Tabios, considered one of the foremost Filipino-American poets of the 21st century, is revolutionizing it around the globe. And now, the epoch has come.

I am introducing “tan(g)ka” to the world.