The Helderberg Conspiracy: Fact or Fiction? 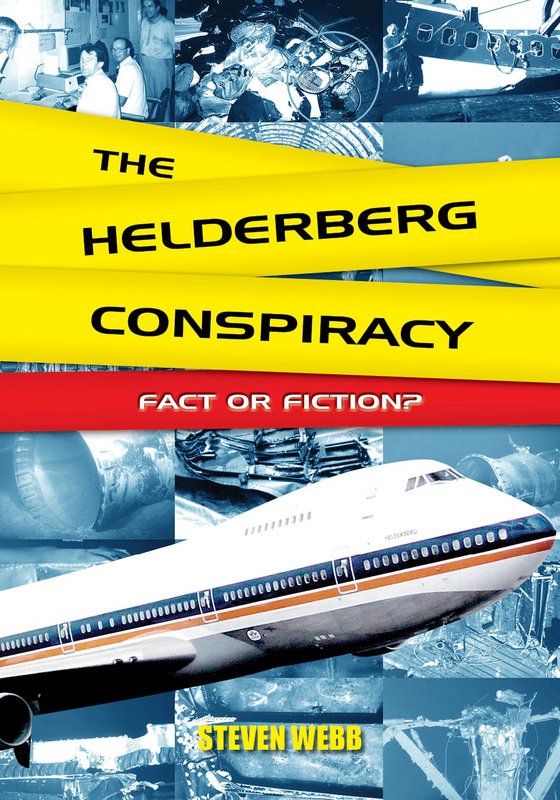 Think of everything you know, or thought you knew about the 1987 South African Airways flight 295 air disaster and ask yourself whether you are one hundred per cent sure that the information that has for years been propagated as being fact, is not perhaps fiction.

With the help of experts in their fields, such as former and current airline pilots, psychologists, fire experts and even a South African Airways technical investigator, who took part in this tragic investigation, this book will bring you an alternative view on the many theories that are being passed off as fact and looks at what may have happened onboard flight 295 that November night in 1987.

From suspect voice cockpit recorder transcripts, to the use of incorrect transcripts during the South African Airways Investigation Board hearings. Interpretation of parts of these same transcripts have led to the support of many of the current theories. Read about words on a transcript of the cockpit voice recorder that gave rise to theories of ‘first fires’ and specific timelines, to theories of what the aircraft was carrying on board.

This book will show an altogether unique position to the theory that this accident was a case of ‘state sanctioned murder’, a term used by one family member and a theory supported by many. By looking at every theory, this book will show what has, up to now, been considered as fact, may just be fiction.